Dreamsite Games
Based in Madrid, Spain

Across the Obelisk is a coop RPG deckbuilding roguelite. Play solo or with your friends, choose your heroes, unlock items and cards, craft your deck and face powerful enemies in deep tactical combat. Would you dare to go across the obelisk?

You can play solo or with up to three other players. Each one of you will control a hero in combat but all of you will have to work together and decide what's best for the group... will you help the farmers against a group of small fiery demons or will you search among the ashes for nice loot?

Assemble a party of Heroes

Choose among 16 unlockable characters and form your party. Each one of them have his own cards, items, mechanics, stats and strengths... it's not the same to play with a fire wizard than a shadow mage, would you play with two healers or rather play with a damage oriented group?

More than 500 upgradeable cards and 200 items to choose, will let you customize your heroes with different builds: poisons, bleeds, defensive skills... there are a lot of combinations that you can apply to each hero.

Each game will be different. Take a path, fight your way through it, complete quests and the world will evolve in front of you. Lots of hidden places and mysteries to be solved await you in Across the Obelisk. 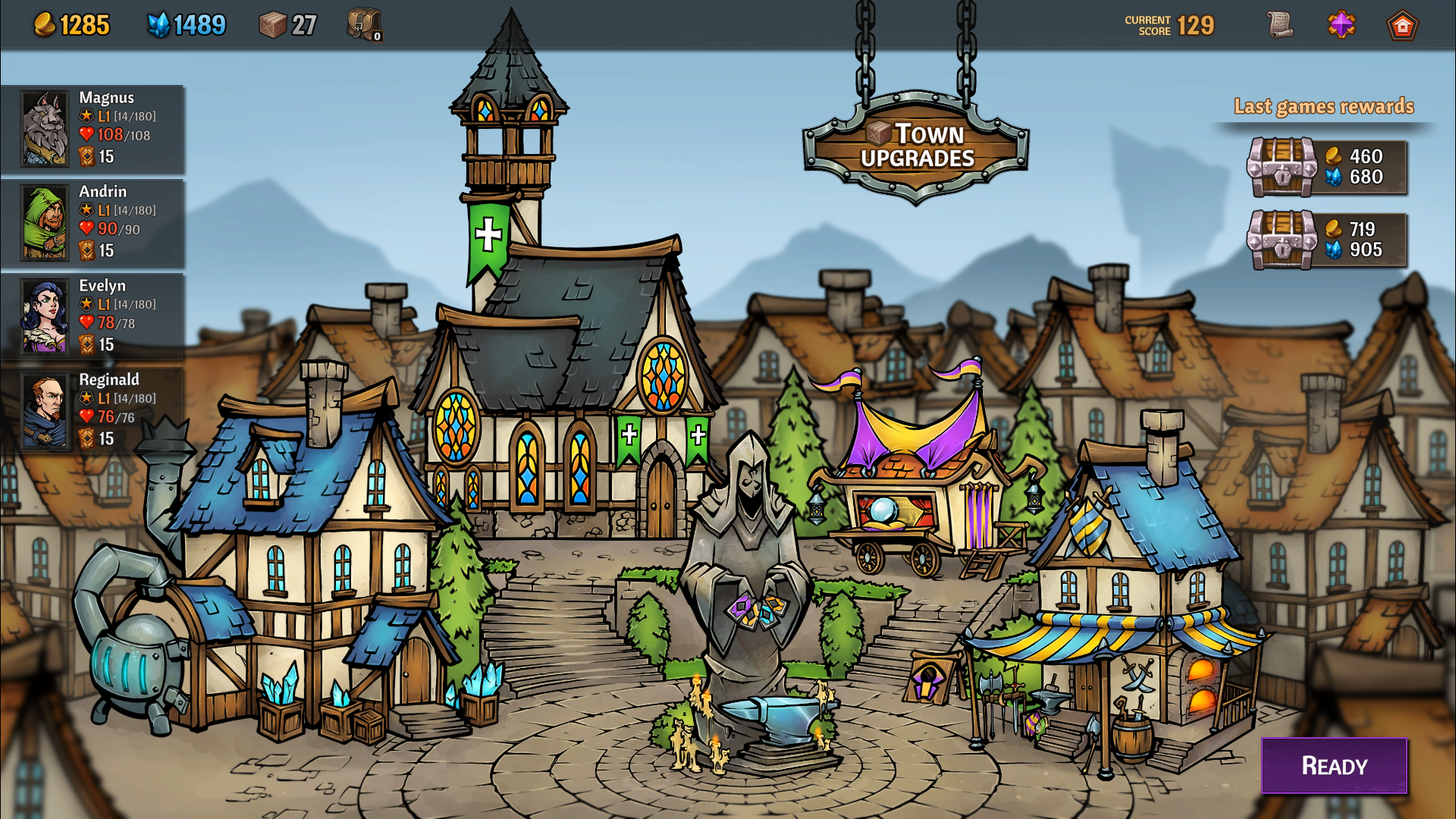 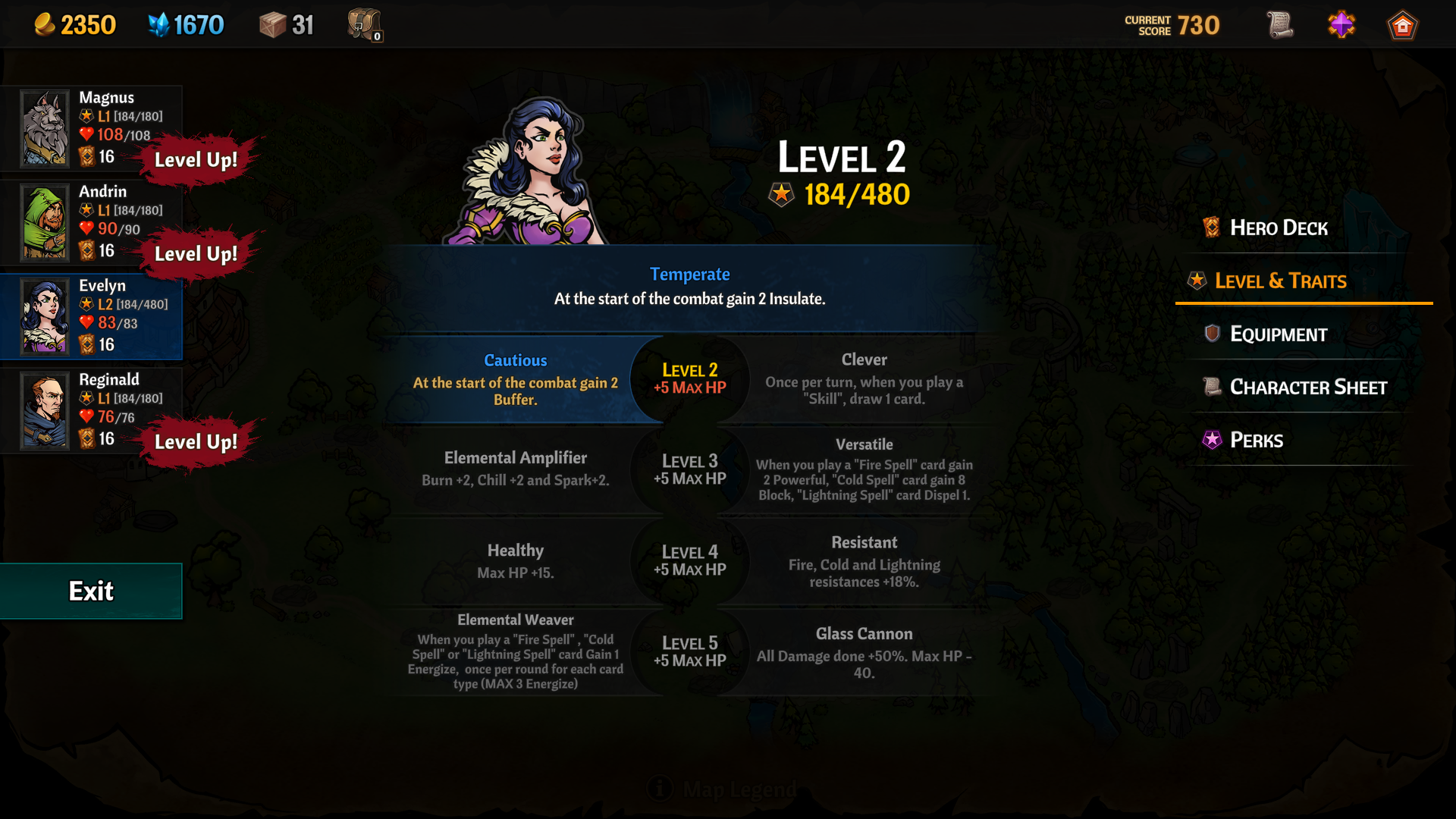 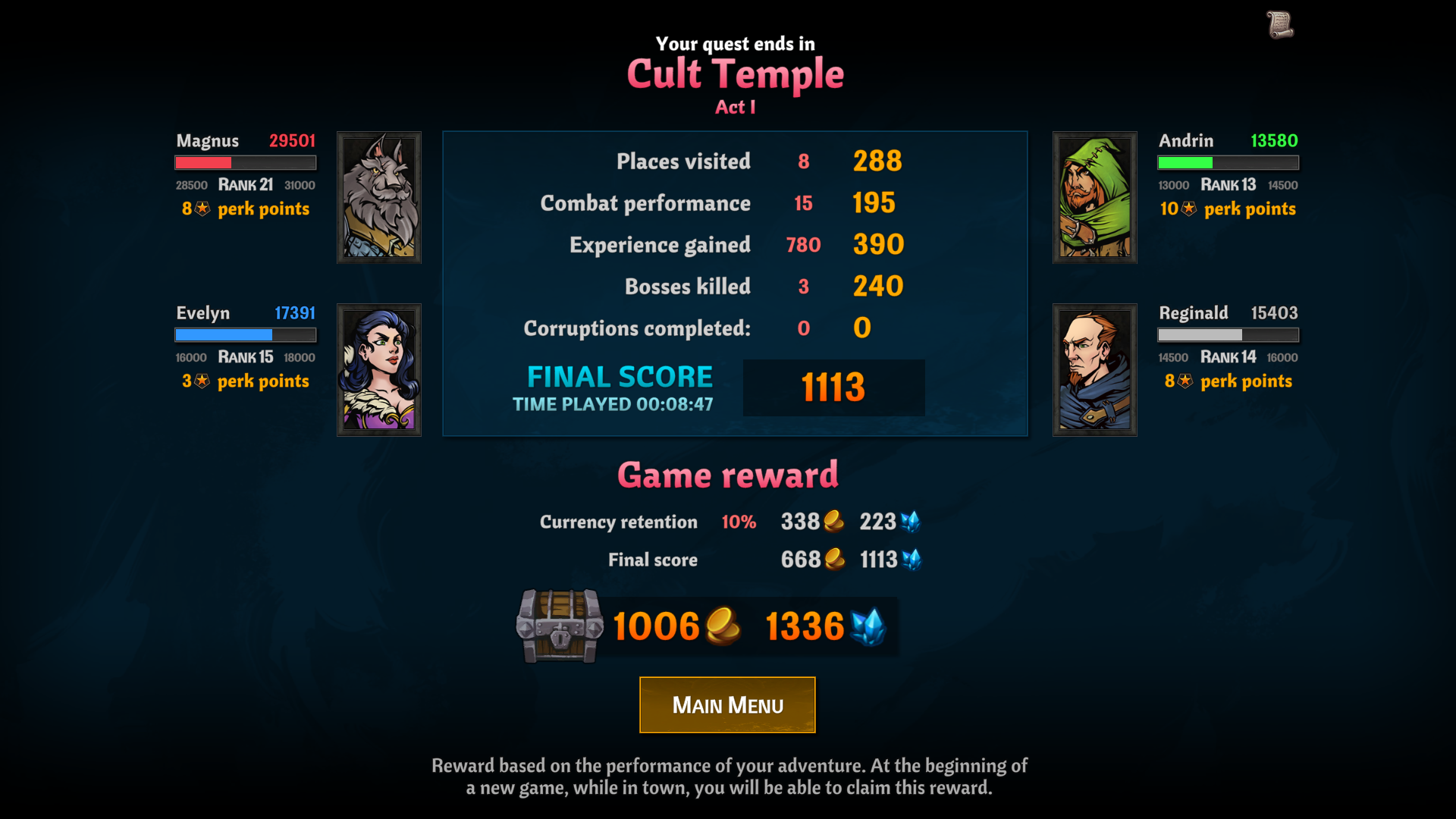 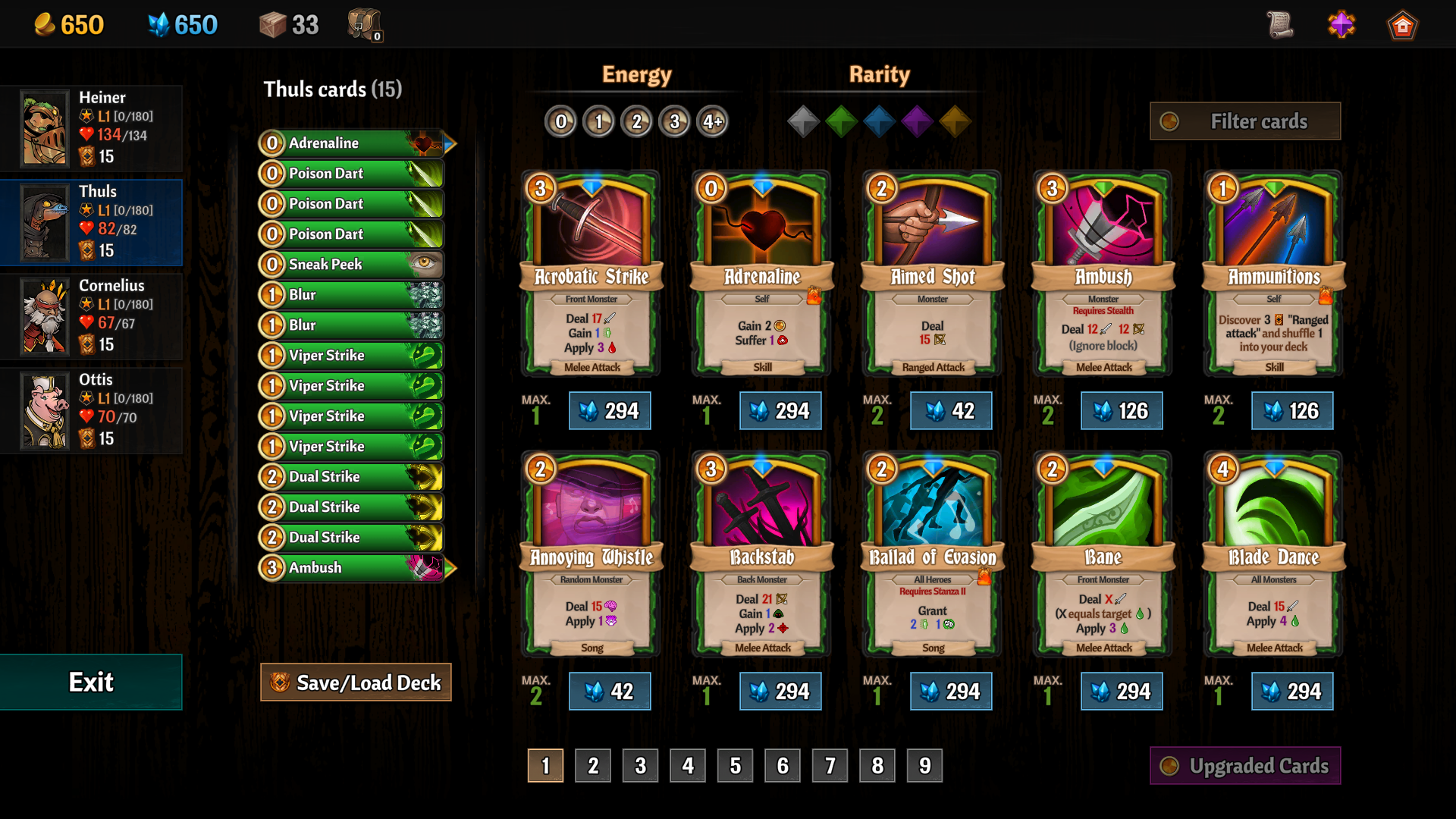 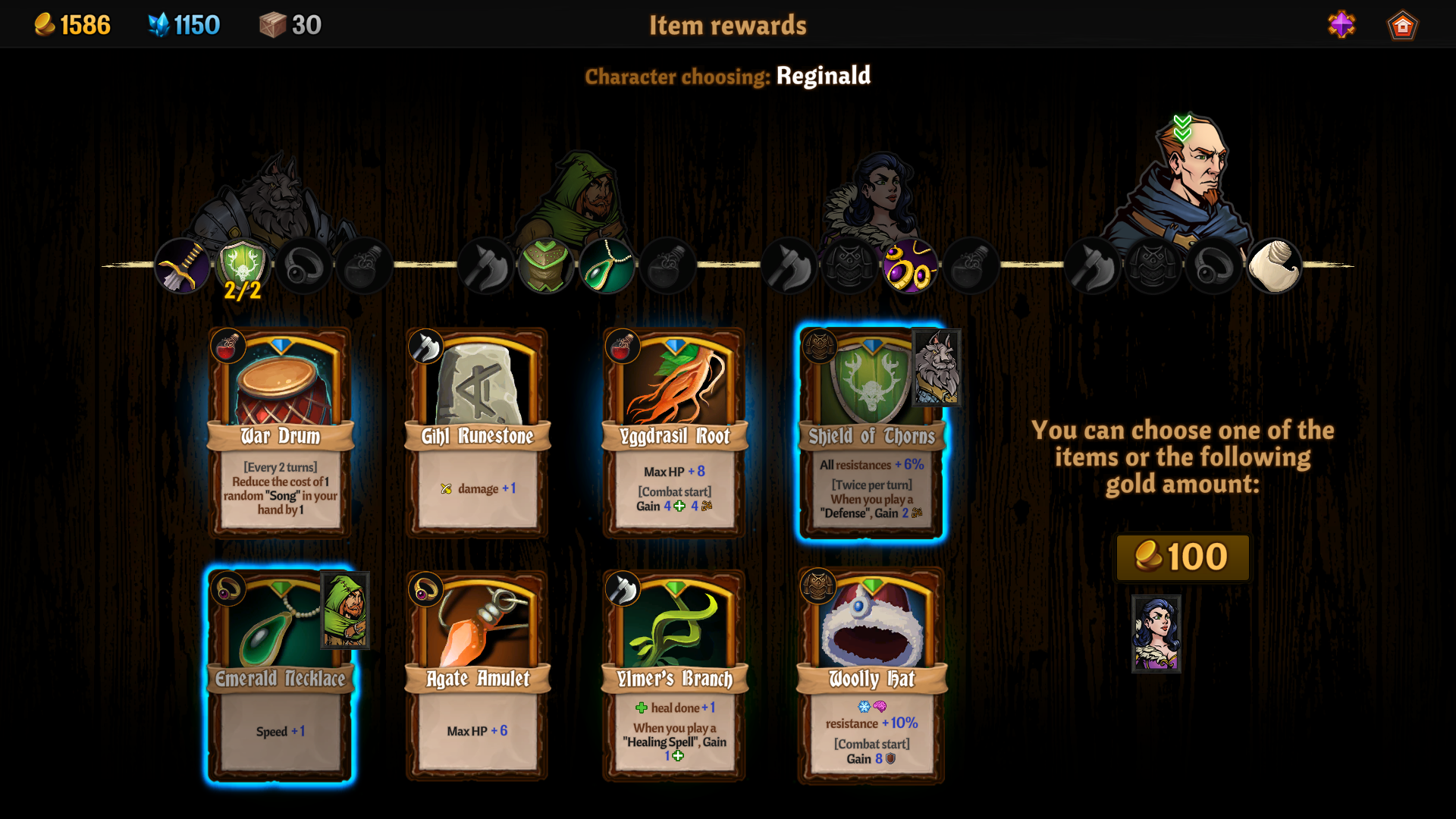 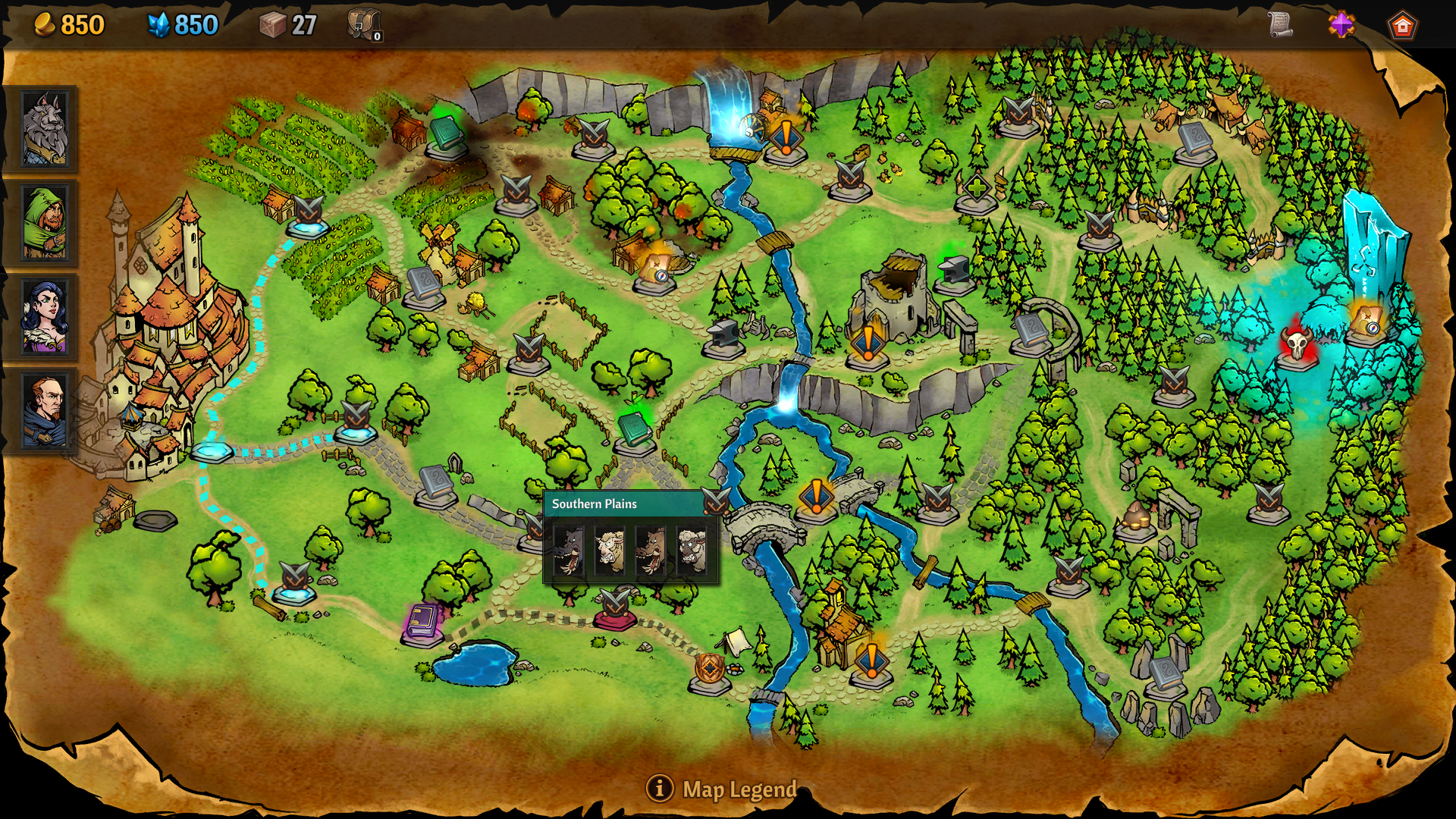 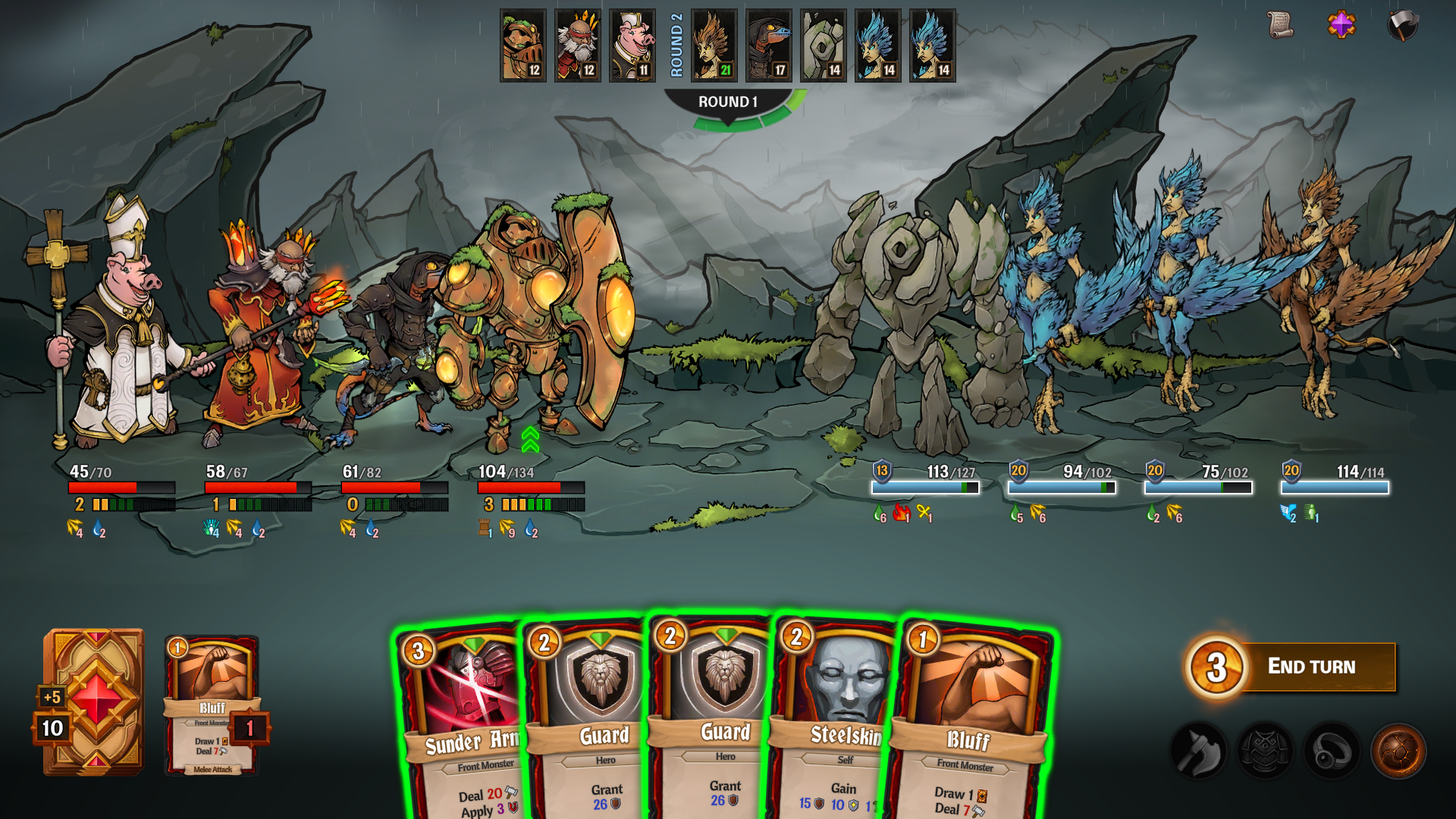 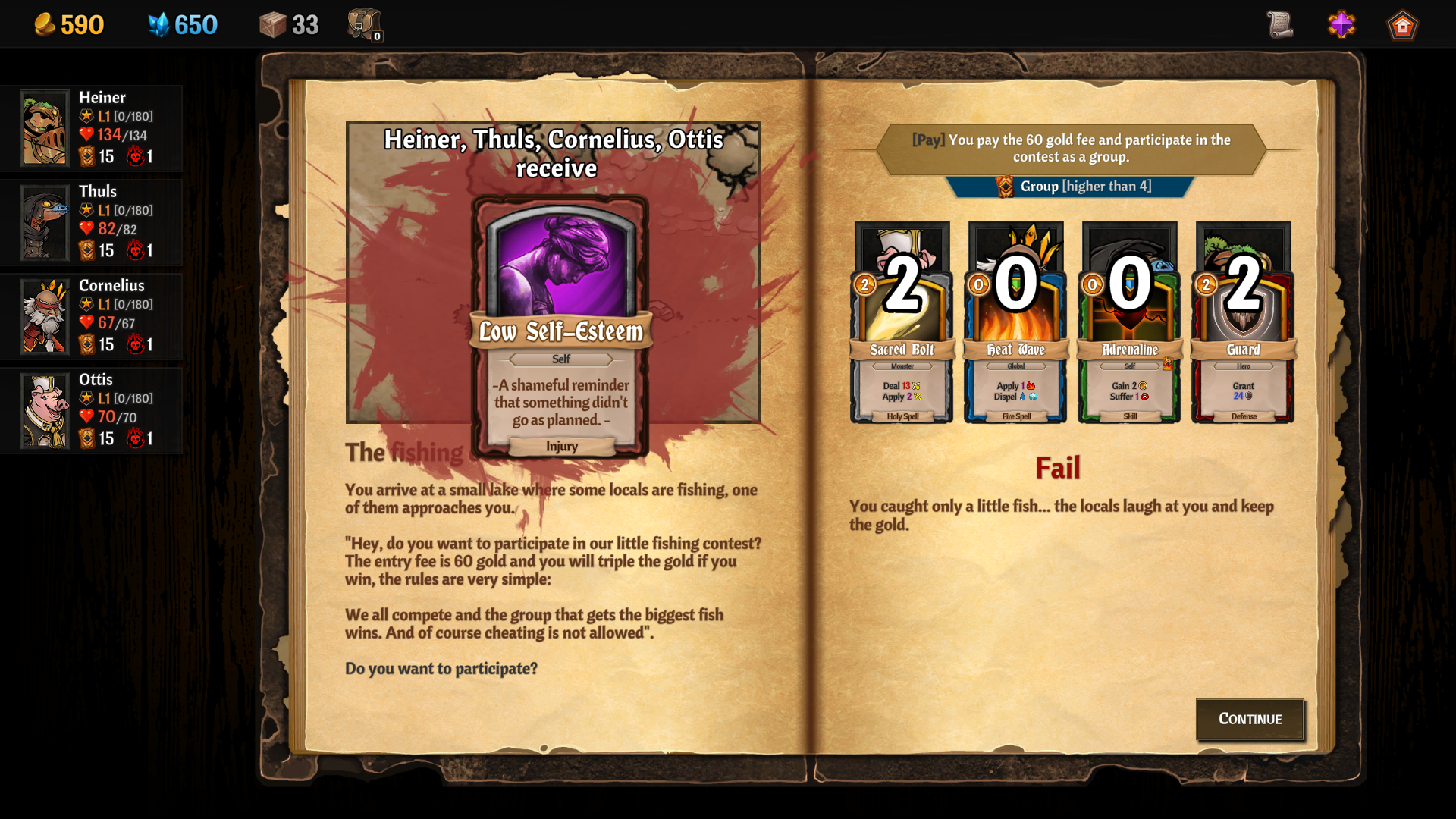 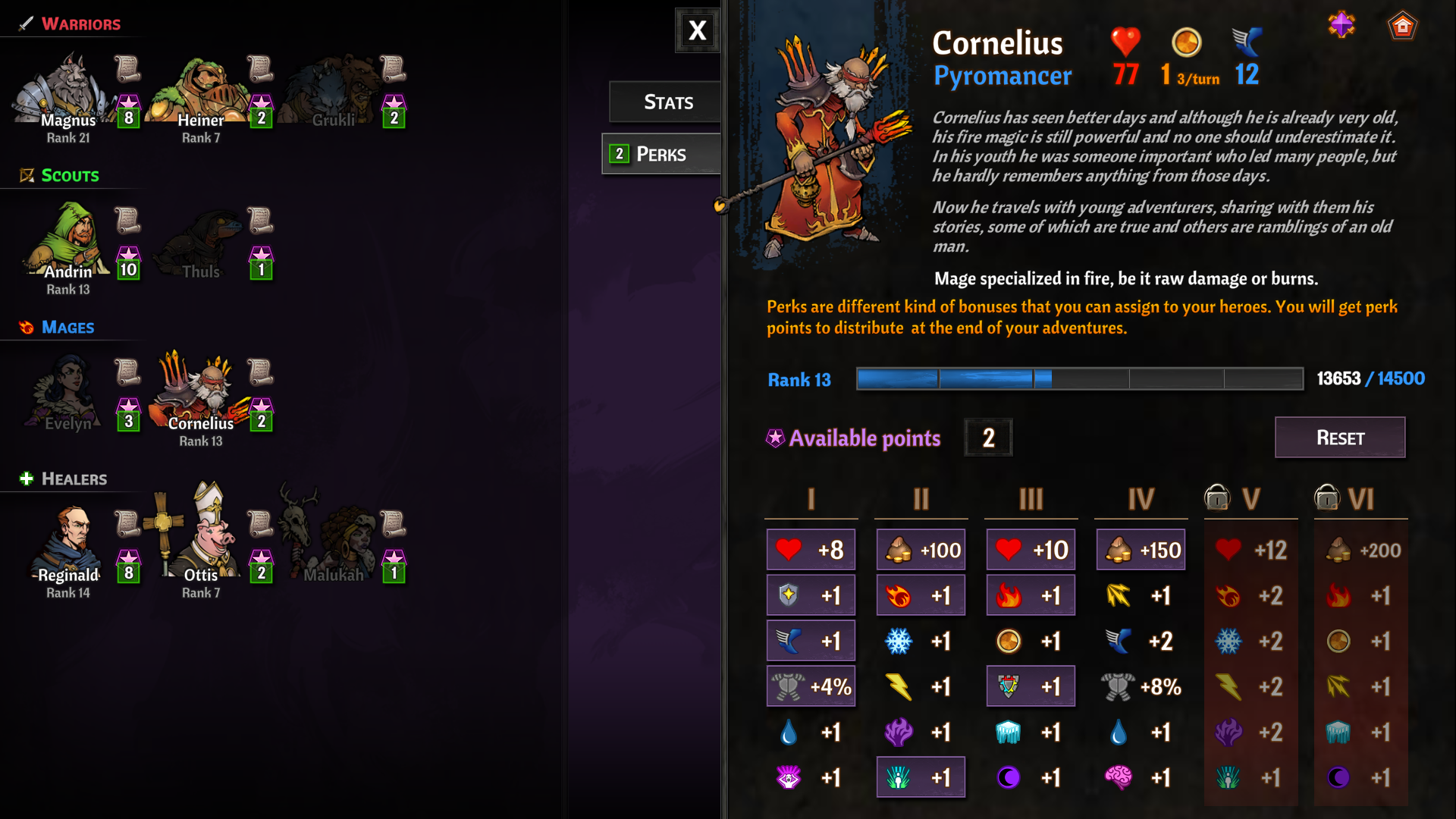 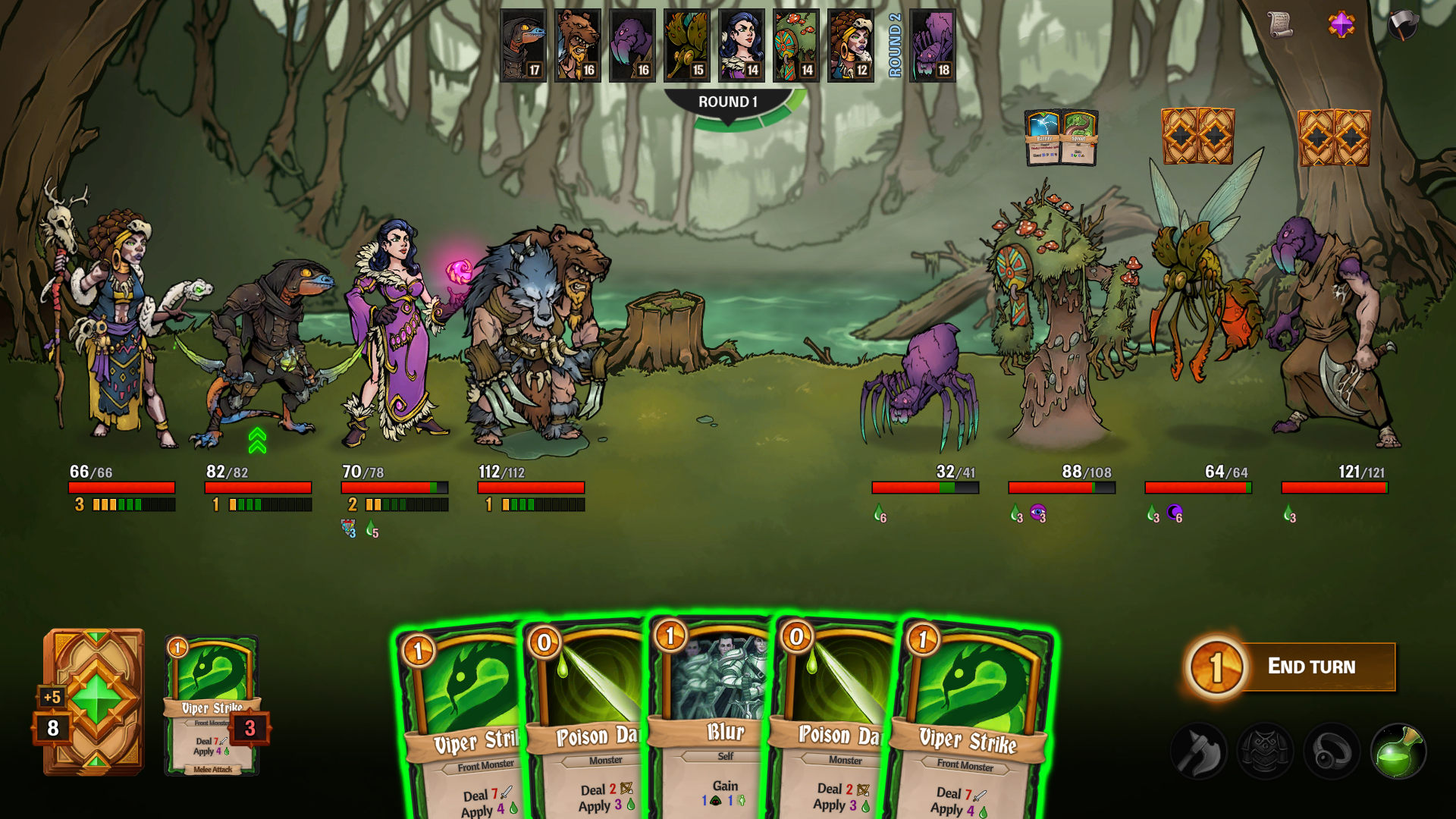 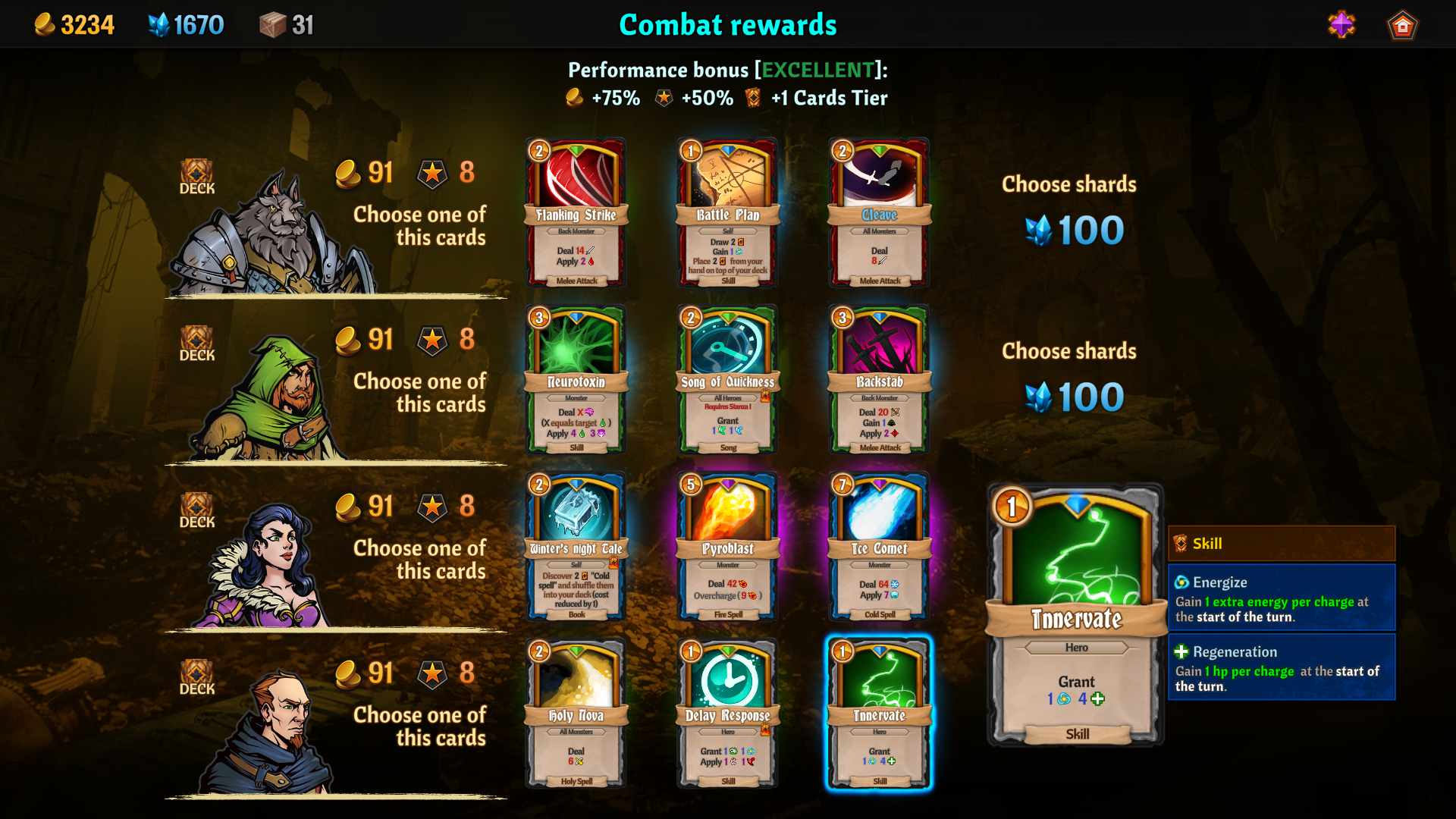 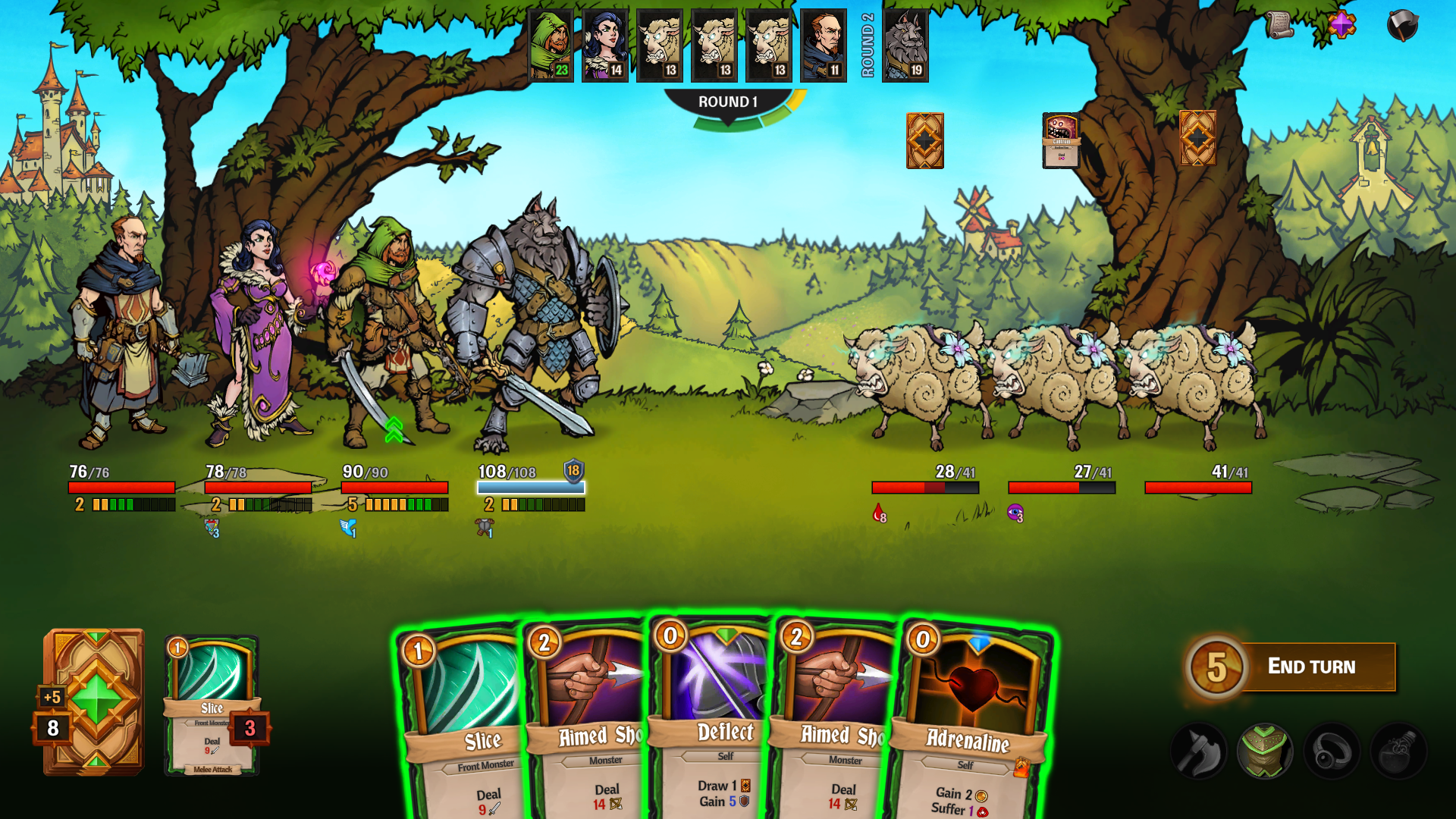 presskit() by Rami Ismail (Vlambeer) - also thanks to these fine folks